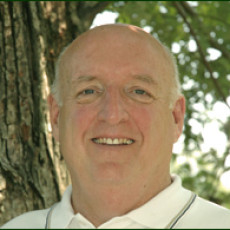 Mark J. Reid, Sr.
Managing Partner
Mark Reid may not have been born into horse racing, but it has been his life for 40 years. A University of Maryland graduate with a BA in business from the Smith College of Business, the captain of the wrestling team his junior and seniors years and an ACC champion his senior year, Reid got a masters degree in horse racing when he went to work for legendary horse trainer Richard Dutrow in 1974.

The very next year, Dutrow’s stable won a then world-record 352 races. Reid learned enough from the master that he took out his trainer’s license in 1976 , Fifteen years later, Mark Reid Racing Stables had 140 horses as owners gave him horses because he did what they wanted to do _ win.
Reid’s stable was a regular in the national top 20 and, in 1991, he was fourth in the nation in wins. He was the leading trainer at 12 different race meets. When he retired, he was the all-time leading trainer at Keystone/Philadelphia Park and Garden State Park.

If Reid had chosen another career at that point, he would still have been considered an overwhelming success in horse racing. However, he stayed in the game, turned to buying and selling horses for clients who would be thrilled with his recommendations.

With a special eye for a horse, he bought one of the great horses of his generation, Medaglia d’Oro. He also purchased You, Spoken Fur, Midas Eyes, and many stakes winners. He managed the career of 2005 Horse of the Year Saint Liam for Mr. and Mrs. William K. Warren.

In 2005, Reid purchased Walnut Green with partners Tony Dutrow and Jim DiCicco from Richard and Russell Jones. WG has produced many outstanding horses, including 2011 Kentucky Oaks winner Plum Pretty who was bred, born and raised at Walnut Green.

Tony Dutrow
Partner
Tony Dutrow, son of legendary horseman Dick Dutrow, is currently ranked one of the top trainers in the country. He worked at his father’s stable starting at the age of 10 and later for hall of fame trainer Bobby Frankel from 1985-1987. Tony started his own stable in 1987 and has developed it into a 100-horse string, with divisions in New York, Pennsylvania and Delaware. He currently trains for training for such noted clients as Edward P. Evans, Fox Hill Farm, Mercedes Stables, Michael Dubb and Dan Ryan. He is currently ranked in the top 15 in the nation for both races and purses won. Tony resides in Newtown, PA with his wife, Kim, and three sons. 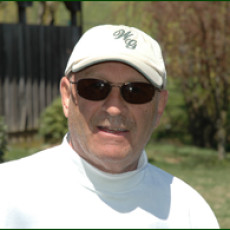 Jimmy DiCiccio
Partner
After graduating from Millersville University in 1968, Jim went on to a rewarding career teaching and coaching football at the high school and collegiate levels.  Now retired, he is a part owner and the director of all the facilities here at Walnut Green. Jimmy resides in Tabernacle, NJ with his wife, Claire. 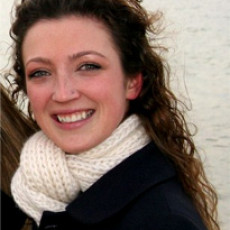 Grace Meagher
Office Manager
Grace grew up eventing in Massachusetts before graduating from the University of Delaware in 2008 with an Animal Science degree. While at UD, she interned with Dr. Thomas Bowman, who introduced her to the Reids. Since coming to Walnut Green in October 2008, Grace has been involved in all facets of the farm from foaling and attending sales, to scheduling veterinary appointments and record keeping. Now, she has moved into the office full time and has taken over all office operations.