Managed by Mark Reid for owner William K. Warren, Jr. Saint Liam was voted 2005 Horse of the Year and champion older male following a victory in the Breeders’ Cup Classic – Powered by Dodge (gr. I). His other three wins that year also came in grade I stakes: the Donn and Stephen Foster Handicaps and the Woodward Stakes.

Saint Liam was retired to Lane’s End after the Breeders’ Cup with a record of nine wins and six seconds from 20 starts and earnings of $4,456,995. 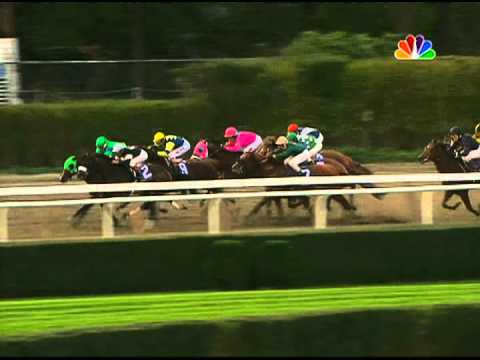 Bred, born and raised at Walnut Green, she is the winner of the G1 Kentucky Oaks, G1 Apple Blossom and G2 Cotillion with earnings in excess of $1,600,000.00.  She was sold at the Keeneland November Breeding Stock Sale for $4,200,000.00 by Taylor Made Sales Agency, agent. 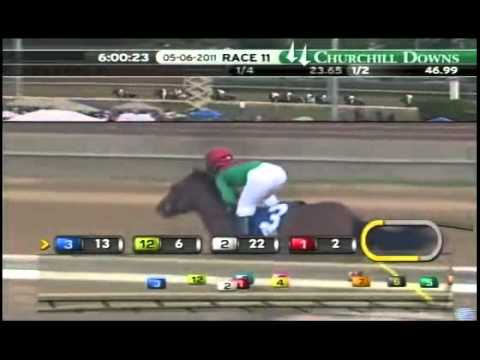 Purchased by Mark Reid for Mr. Edmund Gann after his second career start as a two year old, Midas Eyes went on to win the G1 Forego. He was also first in the Derby Trial G3, Swale G3, with placings in the G1 Cigar Mile, G1 Malibu and G1 De Francis Memorial Dash. He placed in 10 of 14 starts and earned in excess of $600,000.00 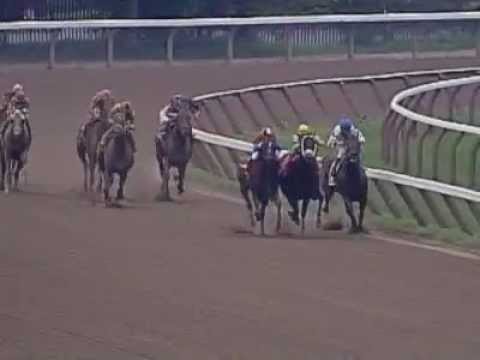 Purchased by Mark Reid after his second start, Medaglia D’oro went on to become one of America’s top three year olds in 2002 and top four year olds in 2003. Running first or second in 15 of 17 lifetime starts, with earnings of $5,754,720.00, Medaglia D’oro captured victories in the G1 Travers, G1 Whitney, and G1 Donn Handicap. Representing Mr. Edmund Gann, Mark then sold Medaglia D’oro as a stallion to Stonewall Farm Stallions in 2004, and today he is one of the top studs in the world, demanding a current fee of $100,000.00 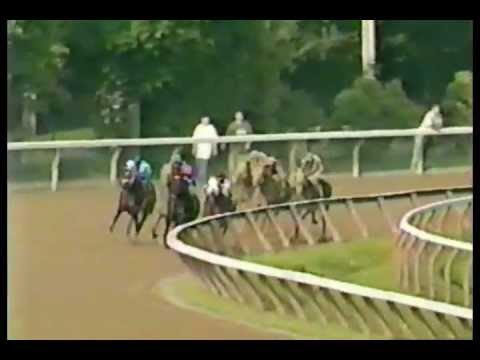 Purchased in the spring of her two year old year after her second career start, You went on to become one of the top fillies of her generation, winning an astounding 5 Grade Ones, and amassing earnings of over $2.1 million. 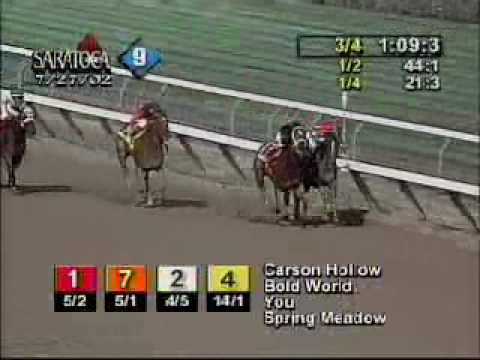 Purchased on behalf of Mr. John Amerman, this filly went on to take two-thirds of the of the New York Triple Tiara, winning the G1 Mother Goose and G1 Coaching Club American Oaks, before finishing third in the G1 Alabama. She retired with career earnings of $675,880.00.

Purchased by Mark Reid for Mr. Edmund Gann, Personal Legend became a Graded Stakes Winner of $744,000 and was later sold by Walnut Green for $950,000 as a broodmare.

Bred, born and raised at Walnut Green, Quantum Miss is the winner of the G3 Cicada Stakes with earnings of $251,950.00. Other victories include the Blue Mountain Stakes, where she set a track record at Penn National, the Trevose Stakes and the Wonders Delight Stakes.

Multiple Stakes winner with earnings of $407,594.00. Stakes victories include the Caught In The Rain, Power By Far, and the Dr. Theresa Garofalo Memorial.

SINCE 2002, MARK REID / WALNUT GREEN CONNECTIONS HAVE WON or PLACED IN THE FOLLOWING STAKES…